Final day was a nice change from all about architecture to a slightly bigger picture. The day opened with Carol Coletta talking about the importance of cities and the need to attract and maintain the “middle” (the middle class families).

Next the six emerging professionals turned the tables a bit on the conference and brought to light the need for bigger objectives, goals and discussions. Which is exactly what some of us “kids” were complaining about the day before. It was a great dialogue and it would be interesting to see how much advice gets incorporated into the summit next year.

The closing speaker was essentially a 180 from the opening speaker of the day. Maria Kefalas presented the research conclusions from her study of middle rural America and how the towns are dieing. It was a nice counter argument, yet I feel there’s room for both types of lifestyles. All Americans do not want the same representation of community so I see the need to support and maintain both the large cities and the small rural towns. Each have their obvious (and less obvious) pros and cons.

This photo is from our drive back to Savannah. We stopped at a gas station and there were these goats, emu, a llama, some ducks, a bull, a cow and some miniature horses. So very weird, but fun. We took a few minutes to say hi! 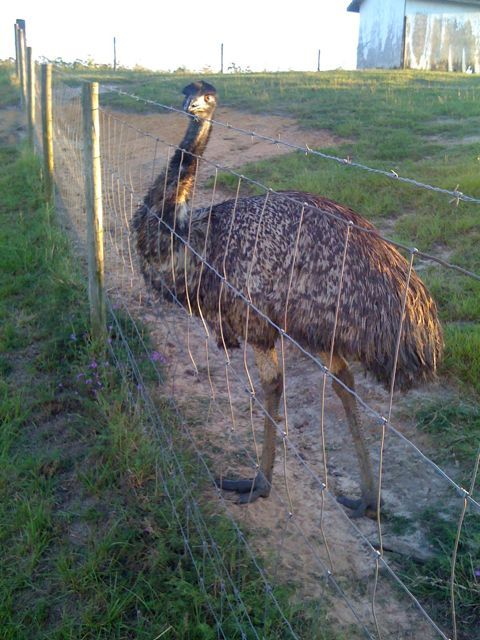